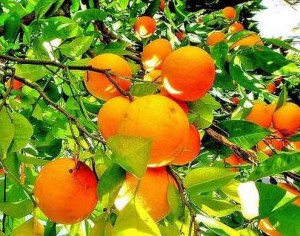 Florida is an interesting state, both culturally and naturally. There are many strong tourist draws to the state of Florida, but there also many things that people do not know about Florida. The average person knows that Disneyworld and orange juice both hale from Florida, but people seldom are aware that Florida is rich in unique history, geology and eccentricities, such as: